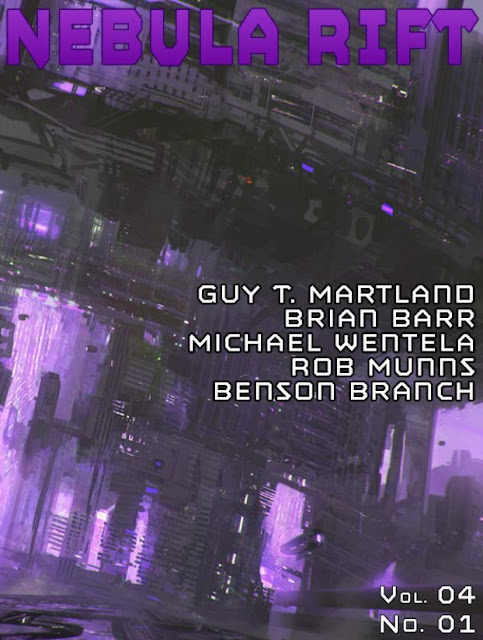 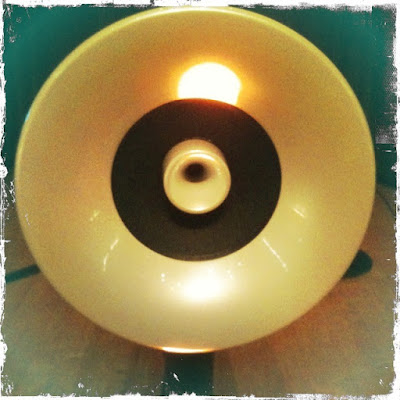 My story Clone Music has been published by Perihelion SF!  It landed on the 12th February.

This story features a character from my novel The Scion, an artist called Sirius Andervich.  Well, he is only obliquely referenced in The Scion, but he was an interesting chap, so I wrote a bit more about him and it became this story.

The idea came to me when I was thinking about Paul Simon incorporating other cultures into his music when writing Graceland.  Not that I am in any way denouncing this album - it is quite brilliant.  In due course the idea became darker and more perverted, especially when a former friend of Andervich reared his arrogant head and some clones got involved.

Clicking on the speaker above will take you to the Clone Music...