Bards and Sages, worldbuilding and other news...


A late addition to The Scion blog tour, I've written a post for Bards and Sages about worldbuilding.  Stuff I've picked up over the years by reading, writing and attending a few conferences (such as the Milford SF conference).  Big shout out to Julie Ann Dawson at Bards & Sages for hosting me.

You can read about my thoughts on worldbuilding right here.  The post even includes a crude map I drew when writing The Scion.


Bards & Sages have also accepted by story 'Gestating Elegy' for publication in January 2016.  This is a story based in the universe of an unpublished novel and a recent story 'Esterhazy's Cadence', which appeared in Perihelion SF.

In addition a new story 'The Flock' has been picked up by the new British SF magazine The Singularity.  Am loving the artwork on the cover of their first issue!  This story was inspired by some of Antony Gormley's artwork, in particular a piece called 'Event Horizon'.  When it will appear, I do not yet know. 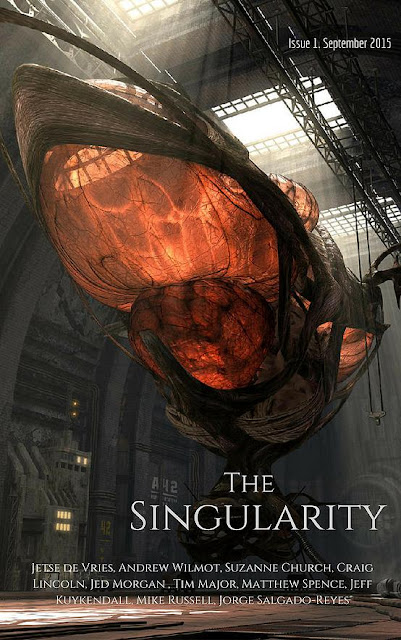 In the meantime, other words are being written.  Mostly on Scrivener.  More subs are flying out into the aether.  Mostly on Submissions Grinder.  I am also contemplating bringing the aforementioned unpublished novel out of retirement, but it'll need a few workouts to get it match fit (insert musical montage here).

Finally, a big thanks to those who have already bought The Scion.  And for those who have given it some lovely reviews on Amazon.  If you haven't picked up a copy, now's your chance... 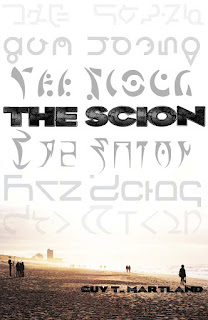