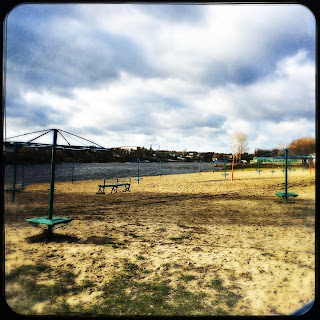 A few weeks ago, following the lead of David Mitchell (of Bone Clocks/Cloud Atlas/Slade House fame) and his 'Twitter' short story, which surfaced sometime last year, I decided to have a go at something similar.  This idea appeared during a lull between stories.  I reconstructed a story which appeared in Imaginalis - the first part of what came to be known as 'The Machine Sequence'.  'The Machine Sequence' stories are in turn prequel stories to another novel I've written called 'Machine Songs', which is currently languishing in a slush pile somewhere...

You can read it all from my Twitter account @GuyTMartland, but I've transcribed all twelve tweets here as well for your delectation.  Or something.

Tweet 1:
'You remember when the machines fell to Earth?'
<Dark times.>
'They got darker. I'm looking for answers.'
<Aren't we all?>

Tweet 2:
'If we reboot them, maybe we can reboot ourselves'
<How? They are tech from a bygone age!>
'If I can find whoever designed them...'

Tweet 5:
<Fenix thought he was the reason for all the problems.>
'He wasn't responsible for an alien invasion!'
<The machines he made caused a war.>

Tweet 6:
'A war that opened Earth to an invasion.'
<Could be he felt he hadn't done enough?>
'There must be a way.'
<To start another war?>

Tweet 8:
'And where would I find that?'
<Fenix.>
'We're going round in circles.'
<There is another rumour he is alive, but was driven insane.>

Tweet 9:
'So where is he?'
<He is far away. Across miles of alien vegetation.>
'I'll find him. And make the machines work again.'
<Then what?>

Tweet 10:
'We have to rely on the past to enhance our future.'
<Our past is broken.>
'But machines will return the magic.'
<Pure Science Fiction!>

Tweet 12:
'I'll make the machines sing again. They will begin to heal Earth.'
<You'll probably die.>
'At least I'll die trying to save our planet...'